You are here: Home / Archives for homeless

We became homeless on April 15, 2013: the day bombs exploded during the Boston Marathon. We won’t soon forget the images and stories of people affected – people who lost their limbs or lives. I was the first one in our house and immediately realized something was drastically wrong. Every surface of the house was […] 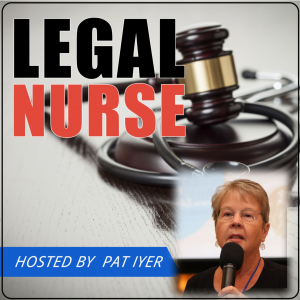